Cryptocurrency related hacks are particularly damaging because they typically affect millions of users and involve the loss of funds.

Bitcoin foundation website i.e. Bitcoin.org has been hacked, with a “double your money” scam now appearing on the front page. The hackers are now running a giant #Bitcoin giveaway scam, which has already stolen thousands of money.

The website is on Nginx server of version 1.18.0, and is using Ubuntu operating system.

Investors all over the world are swarming to buy Bitcoin, Ethereum etc, prompting some governments to step in with severe regulations. The success of BTC fueled the rise of legions of followers, including hundreds of new cryptocurrency launches and a wave of startups predicated on blockchain technology.

The issue of security has been a fundamental one for bitcoin since its development.

Bitcoin's official website, created by Satoshi Nakamoto in 2009, was just hacked for the first time in history.

The hackers are now running a giant #Bitcoin giveaway scam, which has already stolen thousands. Please be vigilant and never send your coins to anyone! pic.twitter.com/WQdpETmbL6

Not only this, if you type “bitcoin whitepaper” on Google, the official Bitcoin Whitepaper has now been deleted after apparent hackers take control of Satoshi Nakamoto’s Bitcoin Foundation Website created in year 2009. 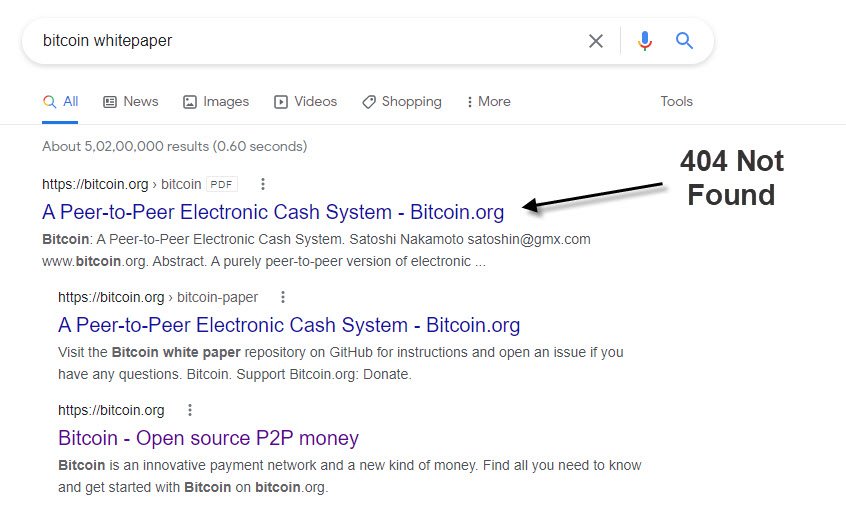 Bitcoin has become a thing ever since Elon Musk (Owner of Tesla) has extended its support to cryptocurrency. The value of digital currencies like Dogecoin, Bitcoin and Ethereum go up and down based on Musk’s tweets. But some online scammers are misusing the popularity of cryptocurrencies.

Giveaway scams like “Double Your Money” are not something unheard of. As per research conducted by crypto-community Whale Alert, the giveaway gangs have made more than $18m worldwide in the first three months of 2021 after conning over 5600 people.

So if you see a tweet (or a text, email, or other message on social media) regarding bitcoin.org that tells you to pay with Bitcoin, you know that’s a scam. They might guarantee that you’ll make money (those guarantees are false); promise that you’ll double your money quickly or say you’ll get free money in dollars or cryptocurrency.

There are no free lunches and no easy money. Be safe and enjoy trading! 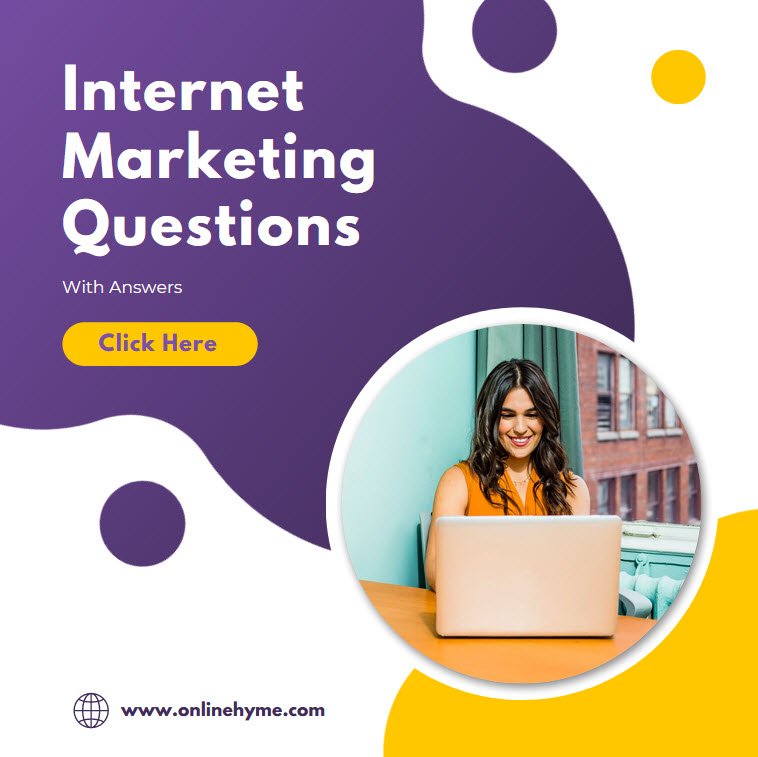 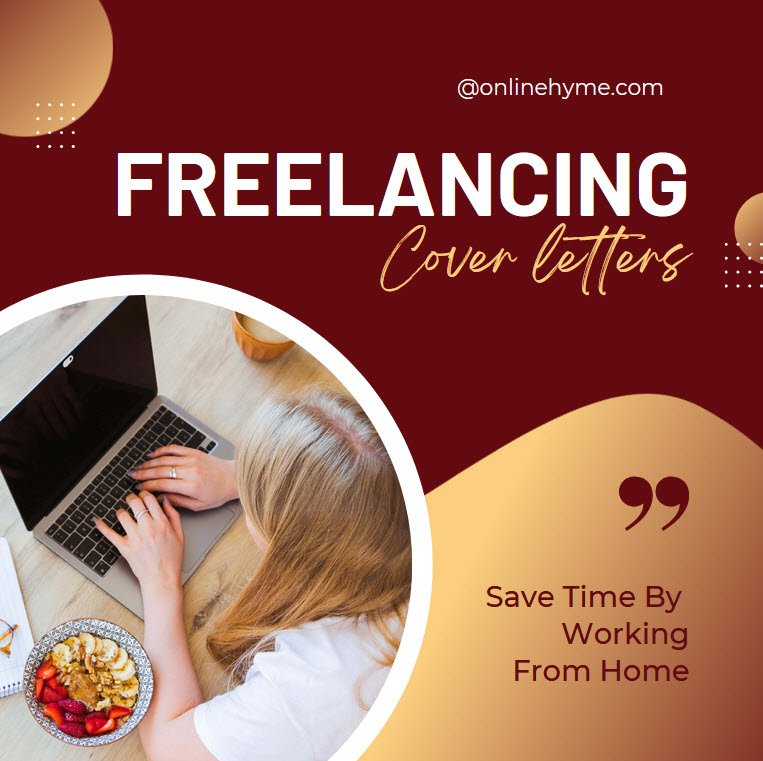